Book Jenny to Speak at your Conference,

Book Jenny to Speak at your Conference, Event or Organisation 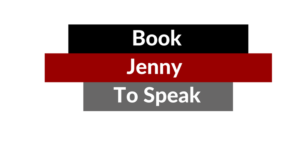 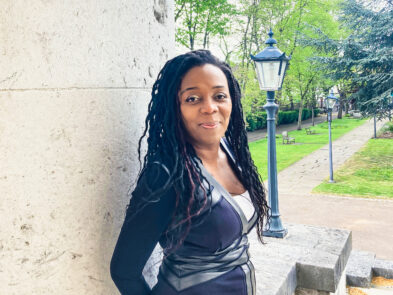 When Jenny Kovacs quadrupled her income in under five years, she believed it was one of those one off flukes.

But when she started her business in 2010, she realised that she didn’t just help people to present themselves in their best light, she was doing something much more and she initially wasn’t even sure of the specifics of what that was.

In 2013 Jenny was approached by a senior marketing professional for some coaching, neither she or he expected the monumental pay rise and significant promotion that followed.

Jenny then realised that what she shares has everything to do with knowing the specifics of raising your profile professionally and confidently across many industry sectors.

In this interactive 60 minute session, Jenny will share the same five key principles that got her the promotion, respect and credibility, so that you too can carve the career kudos you’ve craved too.

Taken from the Visibility Activator System™ Jenny now shares these 5 key pillars for professional development internationally with both senior and junior employees, organisations and business owners to help them stand out from the crowd and raise their profile.

Can your professional visibility afford to miss out?

Join Jenny Kovacs, the creator of the Visibility Activator System™, Speaking Out Authentically™ Programme and Presentations That Sell™ as she shares this inspirational, motivational and comical interactive talk about Visibility, your vibe and her natural hair.

If you’ve been hiding in your life and know that now, is your time to get out there, then this talk will activate your ability to make your best next step.

You’ll start to notice that you’re seen, heard and noticed and obviously remembered for being awesome and being you. 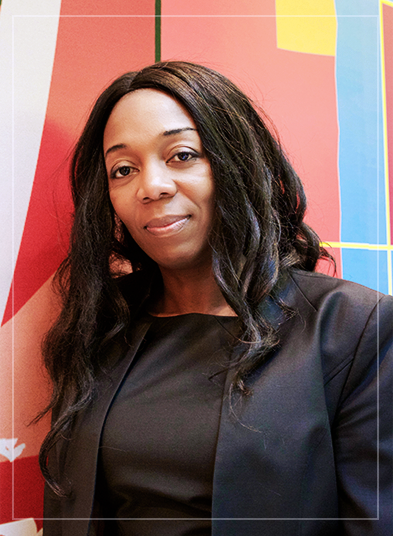